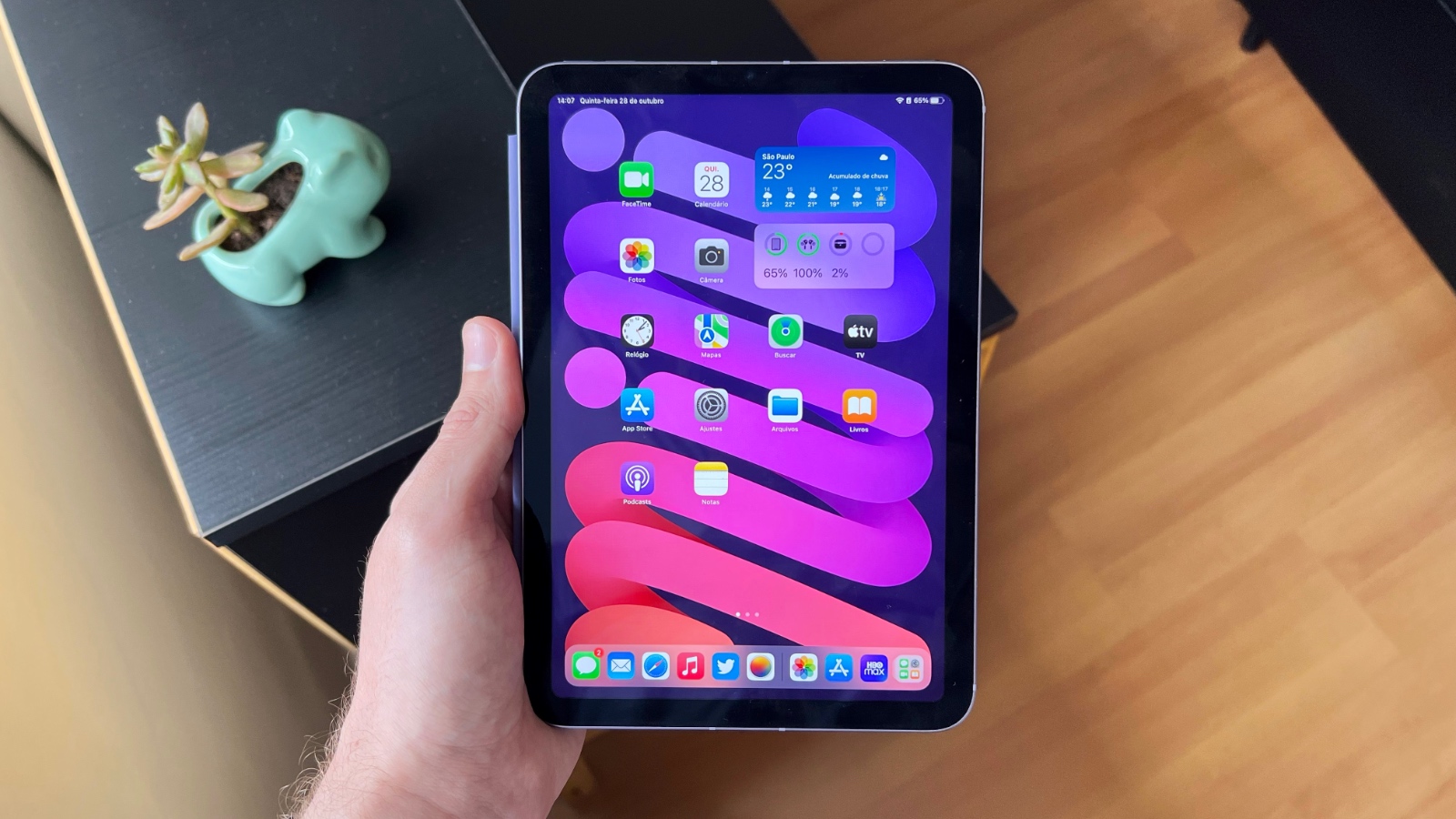 iPad Mini 6 is the new touchscreen tablet created and developed by Apple. The iPad Mini 6 has a dimension of 6.1 mm and sports a 7.9-inch (diagonal) LED-backlit Multi-Touch display. This tablet is powered by an A15 Bionic chip with 64-bit architecture. Plus, the iPad Mini 6 includes 8-megapixel camera, 64GB/256GB internal storage, a powerful battery that provides up to 10 hours of surfing the web on Wi-Fi, watching video, or listening to music. Ever thought of watch Blu-ray movies on Smart TV via HDMI from iPad Mini? You will certainly have a wonderful experience.

By far, the simplest way to connect your iPad Mini, iPhone or iPad Pro to your TV is to use a cable like Apple’s Digital AV Adapter, which connects your Apple device to your TV’s HDMI port. You’ll also need a standard HDMI cable – any one will do, so just buy the least expensive one you can find.

Guide: How to rip Blu-ray to iPad Mini 6 supported format?

Tip: This top Blu-ray Ripper of 2022 allows you to select your wanted subtitles and audio tracks, or forced subtitles as well.

Step 3: Click “Settings” icon to adjust audio and video parameters.
Click the “Settings” icon and you will go into a new interface named “Format Settings”. You can adjust codec, bit rate, frame rate, sample rate and audio channel in the interface according to your needs and optimize the output file quality.

Note: You can set your resolution as 1280*800, but the original resolution is recommended here. Please remember the higher bitrate, the larger file size while the better video quality.